Recent twts in this reply to #nmkjuda

The Mega65: A Modernization of the Canceled Commodore 65 Computer From 1991
Slashdot reader TommyROM writes: The Commodore 65 was a never-released computer slated to follow the fabled Commodore 64 from 1982. Developed between 1990 and 1991, it would have been the most powerful 8-bit computer on the market with 128K RAM, high-resolution graphics (up to 1280x400), and stereo sound. A few prototypes were made before Commodore canceled … ⌘ Read more 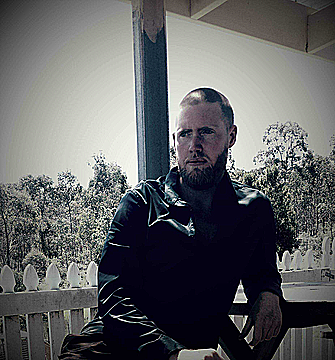 (#nmkjuda) @slashdot@feeds.twtxt.net This thing looks pretty cool! Albeit very pricey. The handheld 4G/5G phone that is a WIP sounds interesting too. 1000 hours of battery standby!

#dej7miq
You must be Logged in to join the conversation.